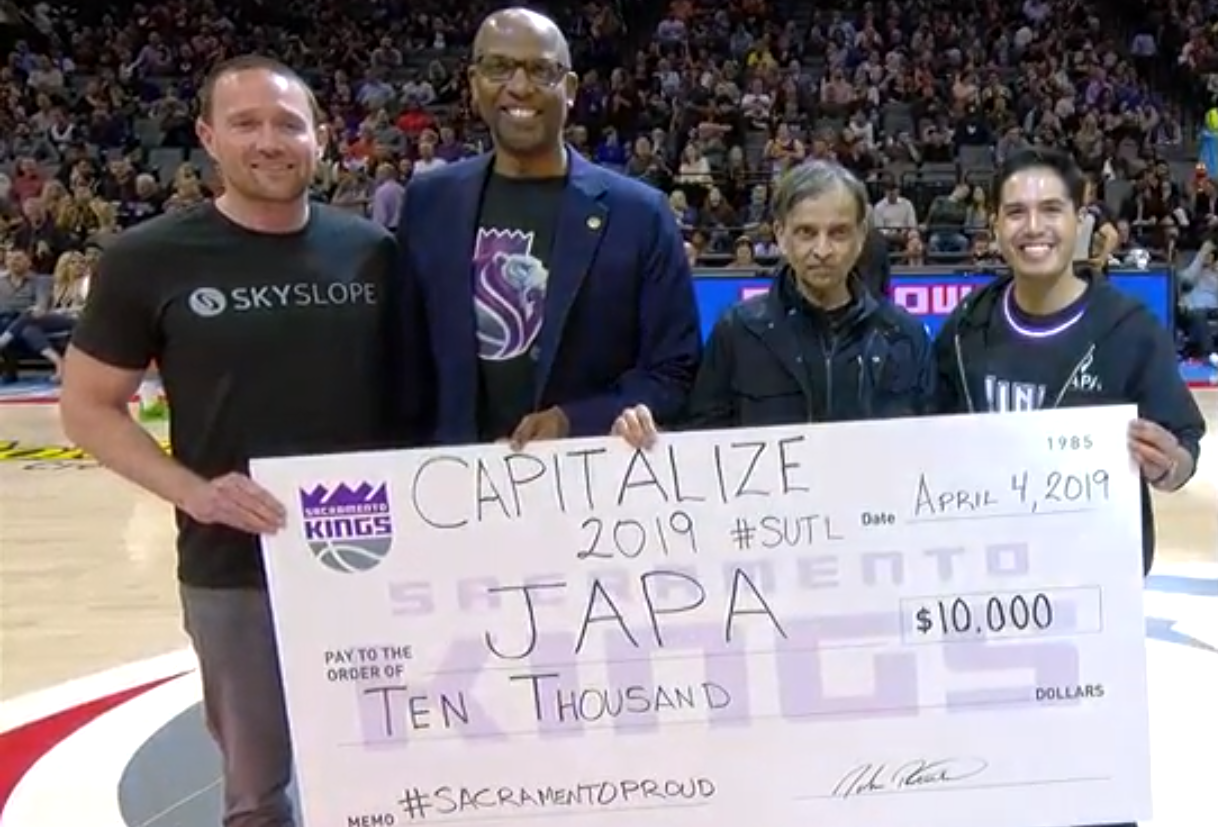 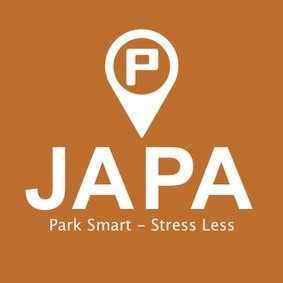 Smart parking startup Japa, co-founded by Department of Computer Science alumni Mat Magno ’18 and Charles Chen ‘18, is the winner of the 4th annual Kings Capitalize Startup Competition. The company received $10,000 and public recognition at center court during a Sacramento Kings game, beating out over 100 competing startups.

The Kings Capitalize Startup Competition, now in its fourth year, is the NBA’s first crowdsourced startup contest. The contest involves three rounds of pitches—two to the region’s successful investors, entrepreneurs and executives to determine the “Elite Eight,” and then the “Final Four” from an original “Sweet Sixteen.” In the final round, each team made a short pitch video that was voted on by fans to determine a winner.

Japa is a smart parking app that tracks parking availability using wireless sensors on each parking space. These sensors—which are durable, 99% accurate and have a 7-10 year battery life—detect light and magnetism from cars and send signals to Japa’s servers, which are then aggregated in the free mobile app.

The app tells users how many free spaces there are, where they are and how long they’ve parked there with bright red and green dots over each space. It also benefits parking lot owners, as it collects data on total occupancy and stay time of visitors.

Japa is led by CEO Mat Magno and CTO Charles Chen. Magno handles the business and management side, while Chen is the company’s “computer science god.” The company has already partnered with companies and organizations such as Siemens, UC Berkeley and the Sacramento Municipal Utility District (SMUD) to make the vision of smart cities and universities a reality.

Magno is a first-generation college student who put himself through first community college in his native Rancho Cucamonga, and then UC Davis. He met and co-founded Japa with Chen and four others as part of a project in the College of Engineering’s “Creativity and Entrepreneurship for Engineers” (ENG 2) course. As the business developed, Magno and Chen were never afraid to ask for help and make use of all the resources for UC Davis student entrepreneurs.

“The Student Startup Center has been our home,” said Magno, as he described the team’s all-day work sessions there, where they hashed out business plans with donuts for snacks and episodes of Silicon Valley on in the background. The team also turned to the UC Davis Office of Research’s Venture Catalyst program to get incorporated.

In addition, the Japa team received a lot of advice, support and mentoring from the Graduate School of Management’s Mike and Renee Child Institute for Innovation and Entrepreneurship after participating in, and winning, the 2018 Big Bang! Business Competition.

“We weren’t afraid to ask for help,” said Magno. “There’s nothing really special about us—it’s just that we did it.”