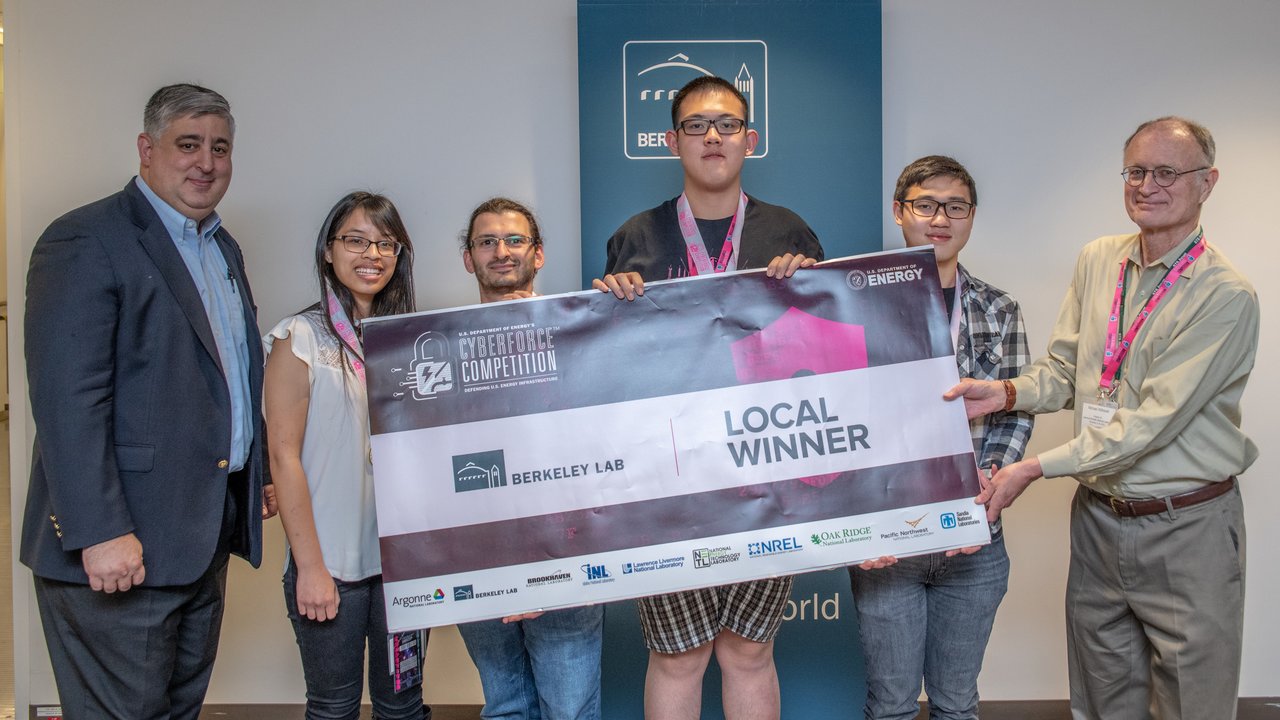 Cyberforce is an annual cybersecurity student competition hosted by the Department of Energy that asks teams to defend sample systems from cyberattacks by teams of security professionals and government representatives. The teams are involved with every step of the process, from securing the system to writing a mission report when the attacks have been stopped.

The club was one of 105 student teams from 32 states and one territory who participated in the competition at one of nine national laboratories.

“CyberForce brings together our nation’s brightest students to protect against tomorrow’s threats, a uniquely American approach to problem solving,” said Secretary of Energy Rick Perry in the DOE’s press release. “These competitions identify and honor tomorrow’s cybersecurity experts to encourage their continued work in a vital field.”

This year, teams were tasked with defending one of four points in a fictional energy company’s system while coordinating with teams on the other three points to monitor and maintain the integrity of the whole system. The UC Davis team successfully defended a sample high-performance computing data center.

The Cybersecurity Club at UC Davis was founded in 2017 to create a community of cybersecurity enthusiasts on campus. It combines education with competition—inviting speakers and hosting workshops to give its members a background in cybersecurity, networking opportunities and preparation for CTFs.

In the two years since it was founded, the club has now won the regional Cyberforce competition twice, placed 5th in the National Cyber League’s fall 2018 postseason and first in the BSidesPDX competition in Portland in 2018.

Learn more about the competition.

Learn more about the cybersecurity club. 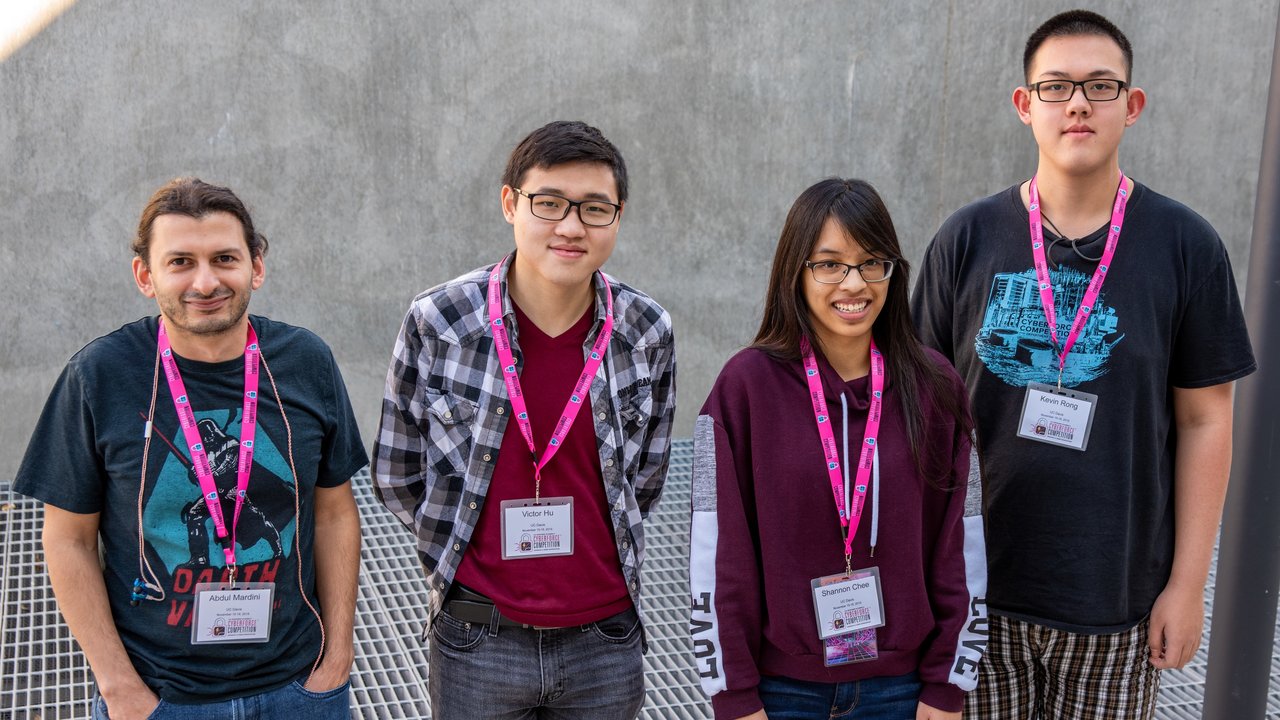